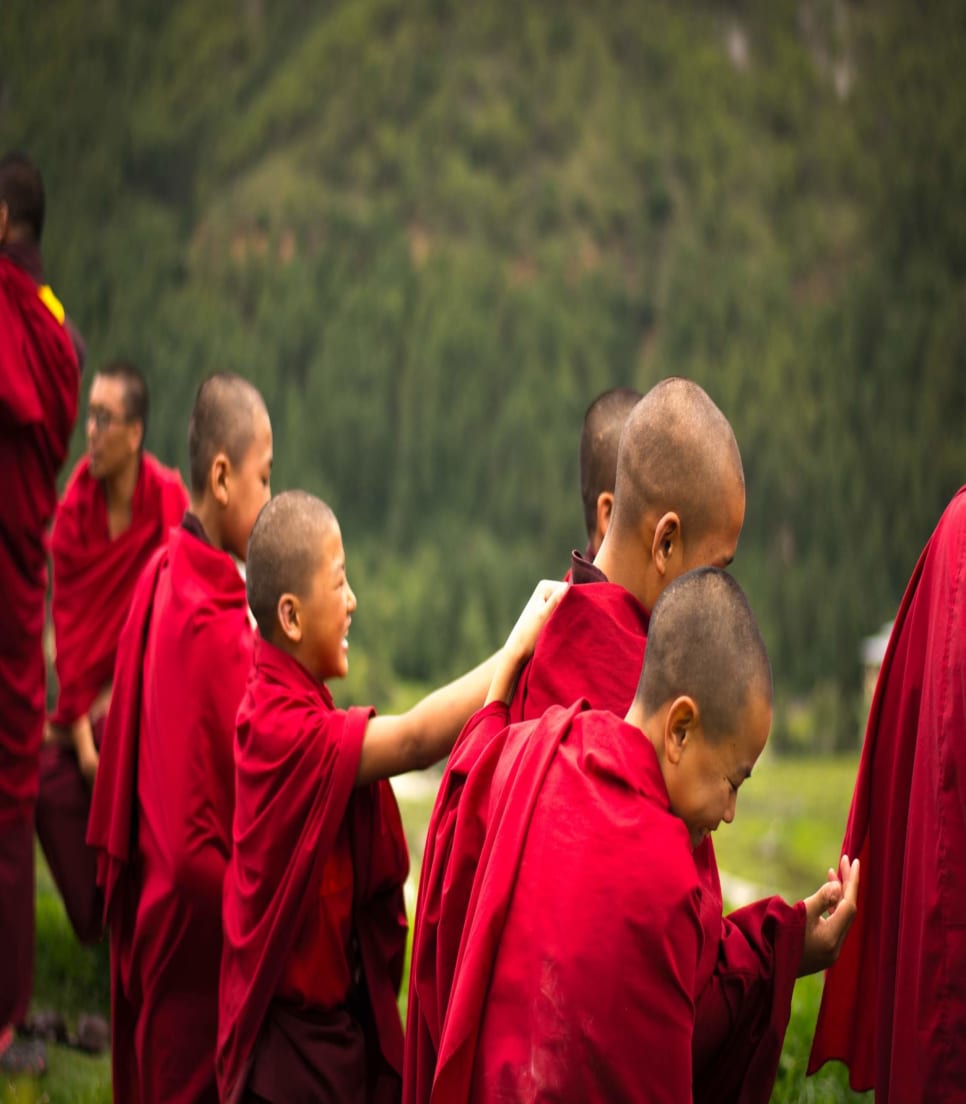 The Happy country, according to Gross National Happiness, Bhutan is a beautiful mountainous nation that lies between China and India. Besides breathtaking views of mountains, hills, monasteries, fortresses (or dzongs) and dramatic landscapes, Bhutan is a culturally rich country where people live in peace and harmony. Because of its beauty and pristine environment, Bhutan is also known as ‘The Last Shangrila’. Despite being sandwiched between two giant nations; India and China, this country offers a unique flavour to travellers around the world. Swotah Travel presents you the best of Bhutan tour with a short visit to Nepal. This 12 days Bhutan and Nepal tour is a cultural extravaganza in South Asia that you can enjoy in a brief period.

Because the right time to see 'The Last Shangrila' before it gets crowded is now.